I was tagged by the lovely Mariana @ Book Is Glee to do the Historical Book Tag, created by Daniel @ How To Read Books. (click the links to check out their posts). Thank you to Mariana for tagging me! 😊

Marilyn Monroe
The Most glamorous book you have ever read

Evie O’Neill has been exiled from her boring old hometown and shipped off to the bustling streets of New York City—and she is pos-i-tute-ly ecstatic. It’s 1926, and New York is filled with speakeasies, Ziegfeld girls, and rakish pickpockets. The only catch is that she has to live with her uncle Will and his unhealthy obsession with the occult.

Evie worries he’ll discover her darkest secret: a supernatural power that has only brought her trouble so far. But when the police find a murdered girl branded with a cryptic symbol and Will is called to the scene, Evie realizes her gift could help catch a serial killer.

As Evie jumps headlong into a dance with a murderer, other stories unfold in the city that never sleeps. A young man named Memphis is caught between two worlds. A chorus girl named Theta is running from her past. A student named Jericho hides a shocking secret. And unknown to all, something dark and evil has awakened.

That plot pretty much says it all

winston churchill
The best leader within a book and why

hmm.. no surprise with my answer here. Harry was a great leader, particularly in Order of the Phoenix when Dumbledore’s Army was formed. He was independent and strong and stood up when they needed his help. 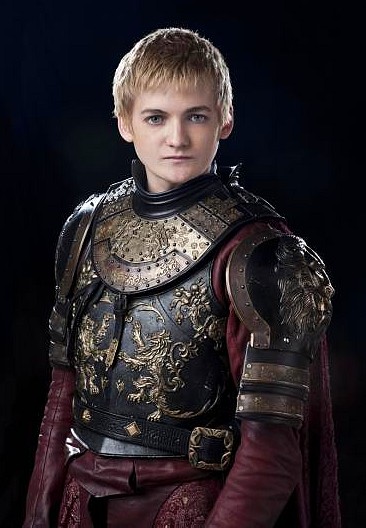 from Game of Thrones Wikia

Maya Angelou
the character who brought about the most change, or had the most personal development

Neville’s transformation throughout the Harry Potter series was AMAZING

Albert einstein
The kookiest, craziest, most bonkers book characters ever! Brutus
The most betraying character of all the characters 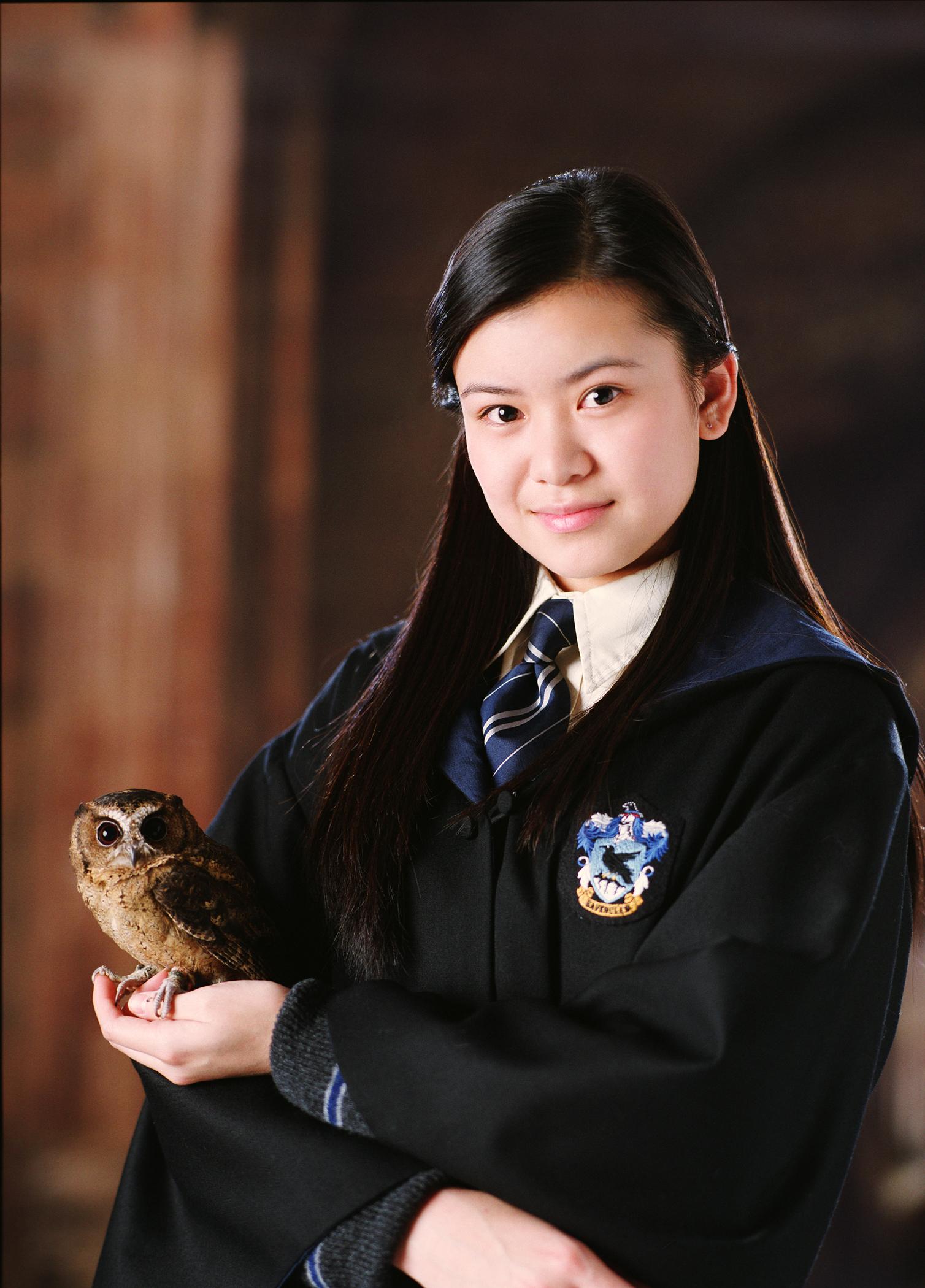 I cannot tell you how mad I was when she did what she did (no spoilers, though I’m pretty sure everyone knows)

15 thoughts on “The Historical Book Tag”