I know I’ve been under hiatus for a very long time but I am getting back into bookstagram and blogging, and with a different site and handle!

All of my socials have been changed to @vynerdam and make sure to check out my new blog:

I am so excited to get back into this community!!

My first book photo challenge for the year! ❤ And it’s themed for Valentine’s

END_OF_DOCUMENT_TOKEN_TO_BE_REPLACED

It happened! Netflix picked up a beloved book series of mine! I was beyond excited when I first heard the news that the series was going to happen.

The settings in the movie were similar to the movie adaptation. It was exactly how I pictured them while reading the books, dark, gloomy with an ominous tone.

I loved that the Baudelaire cast was younger than those from the movie adaptation, (especially Sunny because I would love to see her grow) and the cast is more diverse. Most of the actors also did a good job in delivering the persona of their character, especially Joan Cusack (who plays Justice Strauss) and Neil Patrick Harriss (who plays Count Olaf). If someone were to watch this series without having read the books, you could clearly tell that each of them have their own little specialty.

When I first found out that Harriss would be playing Count Olaf, I was so happy. I know a lot of people saw a lot of comedy from him in the trailers and were worried that it might take away from his villainous characteristic. I’ve seen a lot of Harriss’ work, so I was expecting Olaf to be kind of a comic relief.

END_OF_DOCUMENT_TOKEN_TO_BE_REPLACED

To celebrate the airing of the A Series of Unfortunate Events TV series on Netflix, I thought I would create a little playlist for anyone who’s feeling unfortunate, down, or if you’re reading the book and looking for some background music. The following are 13 songs (yes, 13) that somewhat fits the overall mood and theme of the series.

END_OF_DOCUMENT_TOKEN_TO_BE_REPLACED

It’s almost the end of 2016. It’s been a weird year. Hopefully, 2017 will be different. Here are a few of my blogging, reading and lifestyle goals for the next year.

END_OF_DOCUMENT_TOKEN_TO_BE_REPLACED

My first full year on Bookstagram is almost over! The following accounts have stood out for me this past year.

END_OF_DOCUMENT_TOKEN_TO_BE_REPLACED 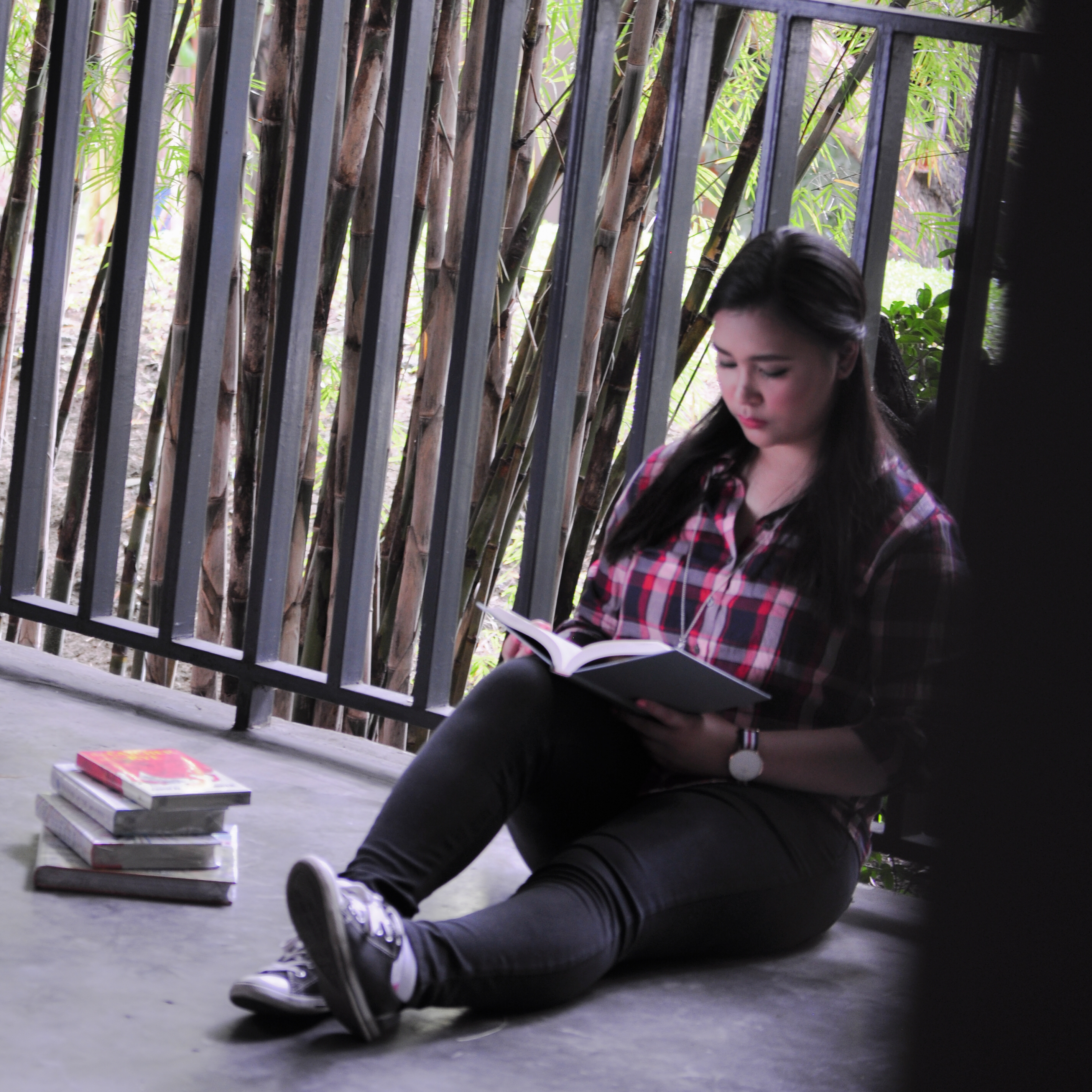 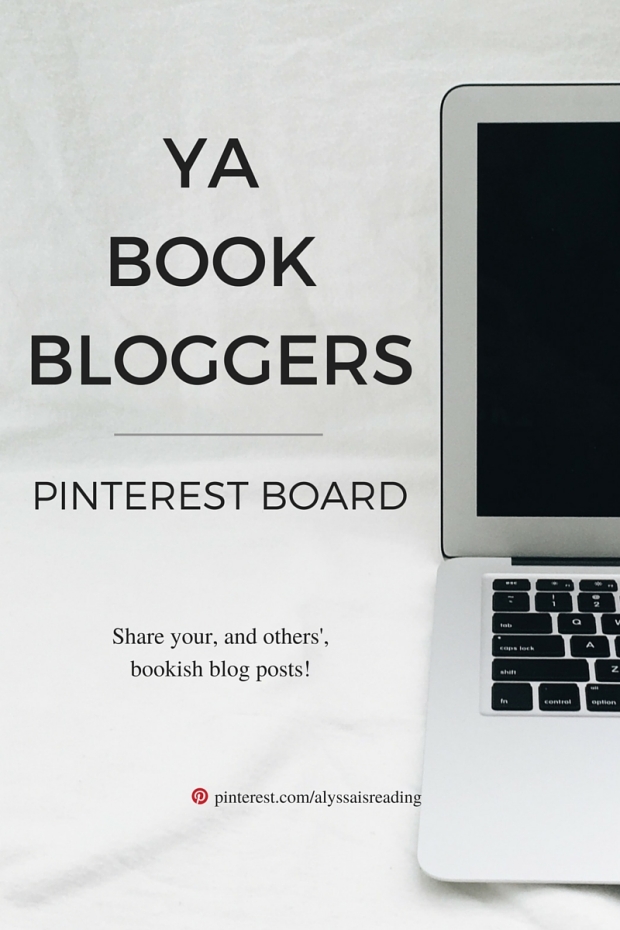